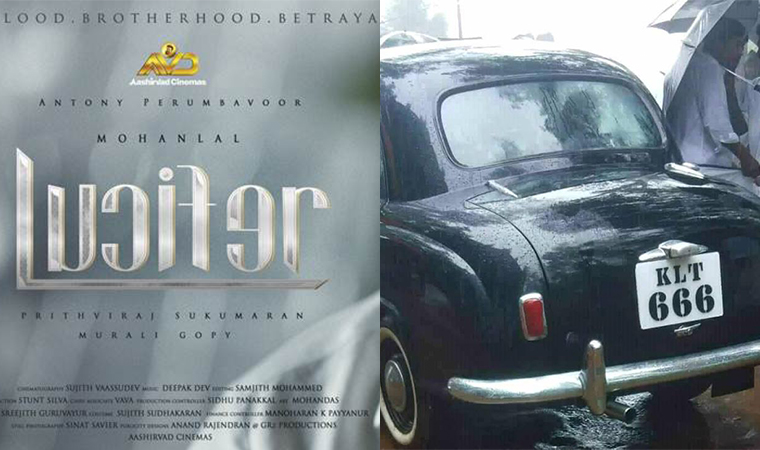 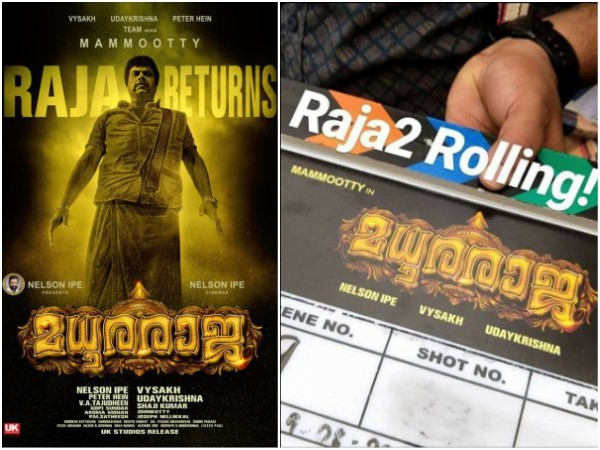 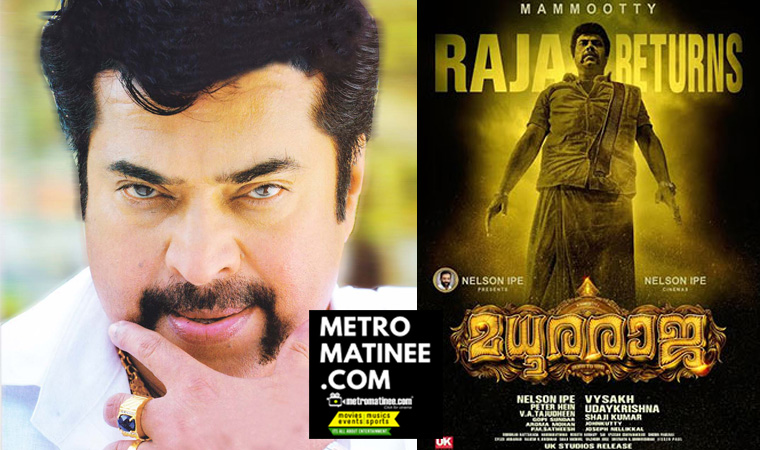 MAMMOOTTY
Muhammad Kutty Paniparambil Ismail (born 7 September 1951), better known by his stage name Mammootty is an Indian film actor and producer who works in Malayalam cinema. In a career spanning four decades, he has appeared in over 350 films.

Mammootty was a lawyer by profession. After establishing himself as a lead actor in the 1980s, his major breakthrough came with the commercial success of the 1987 film New Delhi. He has won three National Film Awards for Best Actor, seven Kerala State Film Awards, and thirteen Filmfare Awards South. In 1998, the Government of India awarded him the Padma Shri for his contributions to the arts. He has also received honorary doctorate degrees from the University of Kerala in January 2010 and from the University of Calicut in December 2010.

Mammootty is the chairman of Malayalam Communications, which runs the Malayalam television channels Kairali TV, People TV and WE TV. He is also the goodwill ambassador of the Akshaya project, the first district-wide e-literacy project in India. He is the patron of the Pain and Palliative Care Society, a charitable organization in Kerala formed with the aim of improving the quality of life among patients with advanced cancer. He has also been working with the Pain and Palliative Care Centre in Kozhikode, India.

Mohanlal Viswanathan (born 21 May 1960), known mononymously as Mohanlal, is an Indian actor, producer and playback singer who predominantly works in Malayalam cinema. He has had a prolific career spanning four decades, during which he has acted in more than 300 films. In addition to Malayalam, he has also appeared in other regional Indian films.

Mohanlal made his acting debut as a teenager in the Malayalam film Thiranottam in 1978, but the film was delayed in its release for 25 years due to censorship issues. His screen debut was in the 1980 romance film Manjil Virinja Pookkal, in which he played the villain. In the following years, he played antagonistic characters in several films and gradually rose to supporting roles. Towards the mid-1980s, he established himself as a leading actor and gained stardom after starring in a series of commercially successful films in 1986; the crime drama Rajavinte Makan, released in that year heightened his stardom. Mohanlal prefers to work in Malayalam films, but he has also appeared in some Hindi, Tamil, Telugu and Kannada films. Some of his best known non-Malayalam films include the Tamil political drama Iruvar (1997), the Hindi crime drama Company (2002) and the Telugu action film Janatha Garage (2016).

Mohanlal has received five National Film Awards—two Best Actor, a Special Jury Mention and a Special Jury Award for acting, and an award for Best Feature Film (as producer), also nine Kerala State Film Awards, Filmfare Awards South, and numerous other accolades. In 2001, the Government of India honoured him with the Padma Shri, India’s fourth highest civilian honour, for his contribution to Indian cinema. In 2009, he became the first and only actor to be awarded the honorary rank of Lieutenant colonel in the Territorial Army of India. He received honorary doctorate from Sree Sankaracharya University of Sanskrit in 2010 and from the University of Calicut in 2018.