Six Movies to hit theatres during this Christmas Season

Six Movies to hit theatres during this Christmas Season 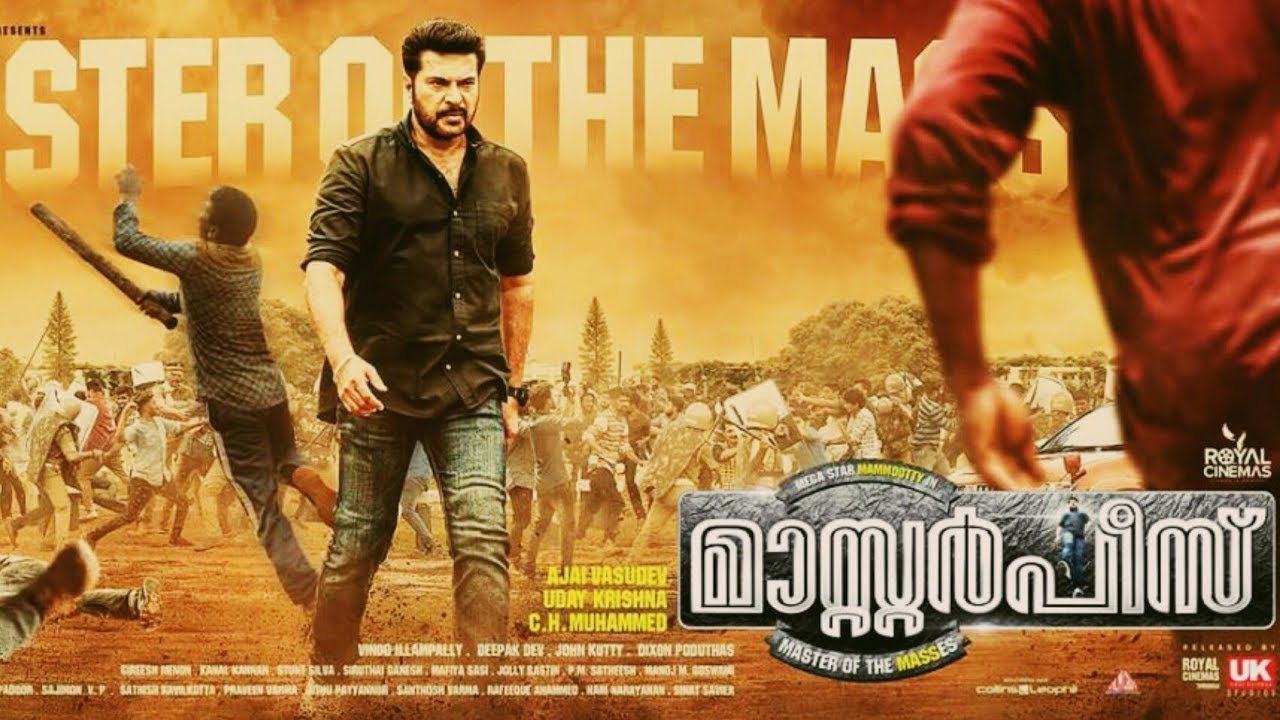 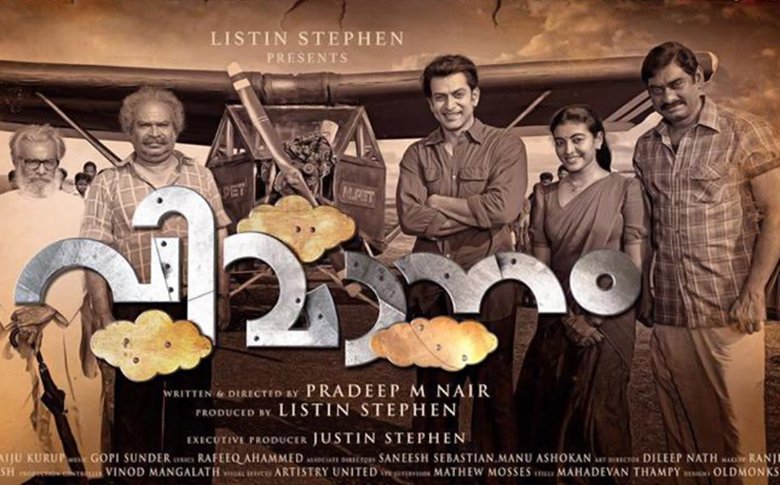 2. Vimanam: Prithviraj’s Vimanam directed by Pradeep Nair will hit the theatres on December 22nd, Friday. The film, featuring Prithviraj, Durga Krishna, Alencier Ley, Sudheer Karaman, Lena etc., in the lead roles has been bankrolled by Listin Stephen under the banner Magic Frames.Vimanam is based on the real-life story of a person from Kerala who built his own aircraft.

3. Aadu 2: Aadu 2, starring Jayasurya and team is the much-awaited sequel to the popular movie Aadu is one of the major releases during the Christmas season. The movie, which retains almost all the lead actors from its sequel, will hit the theatres on December 22, Friday. The movie directed by Midhun Manuel Thomas is produced by Friday Film House. 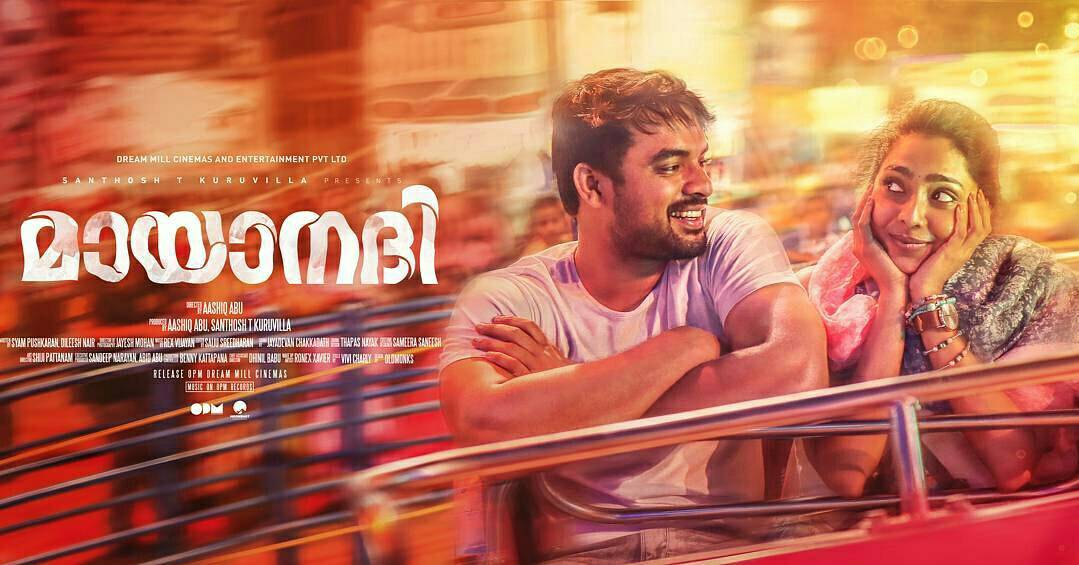 4. Maayanadhi: Aashiq Abu’s Maayanadhi, featuring Tovino Thomas and Aishwarya Lekshmi in the lead roles will hit the theatres on December 22, Friday. It is after a gap of over 2 years that Aashiq Abu is coming up with a film. Touted to be a love story, Maayanadhi has its cinematography by Amal Neerad. 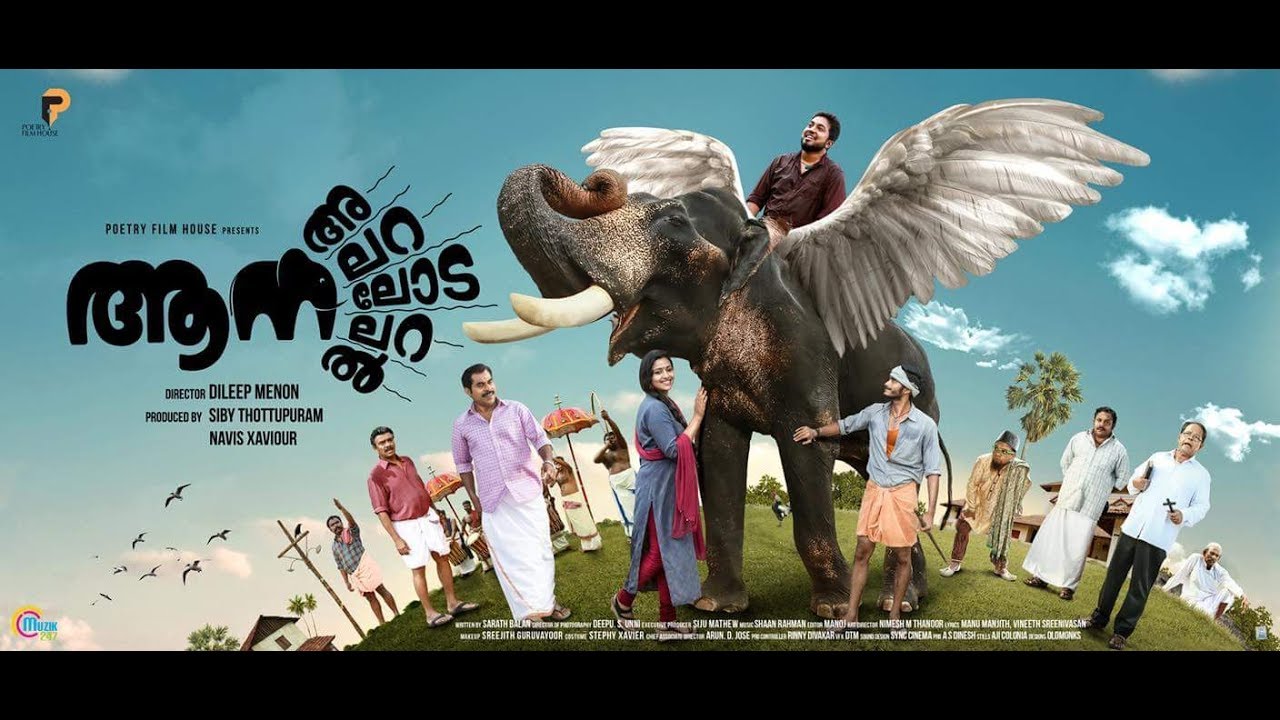 6. Velaikkaran: Sivakarthikeyan and Fahadh Faasil starrer Velaikkaran is the debut Tamil movie of Fajhadh Faasil. Nayanthara is playing the female lead of the movie. The movie will hit theatres on December 22nd Friday. The movie directed by Mohanraja also has Prakash Raj, RJ Balaji and Sneha in Important roles.